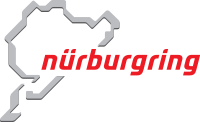 The longest, most beautiful & challenging race track also known as the "Green Hell" is now available in RaceRoom! 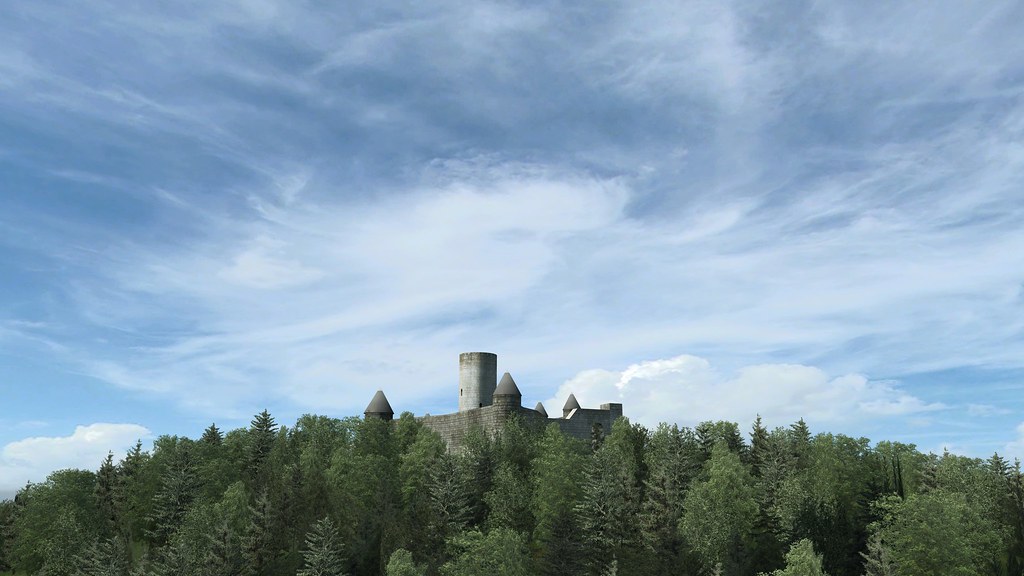 It has been our first track that we built using laserscan data which has helped us a lot in the development process. 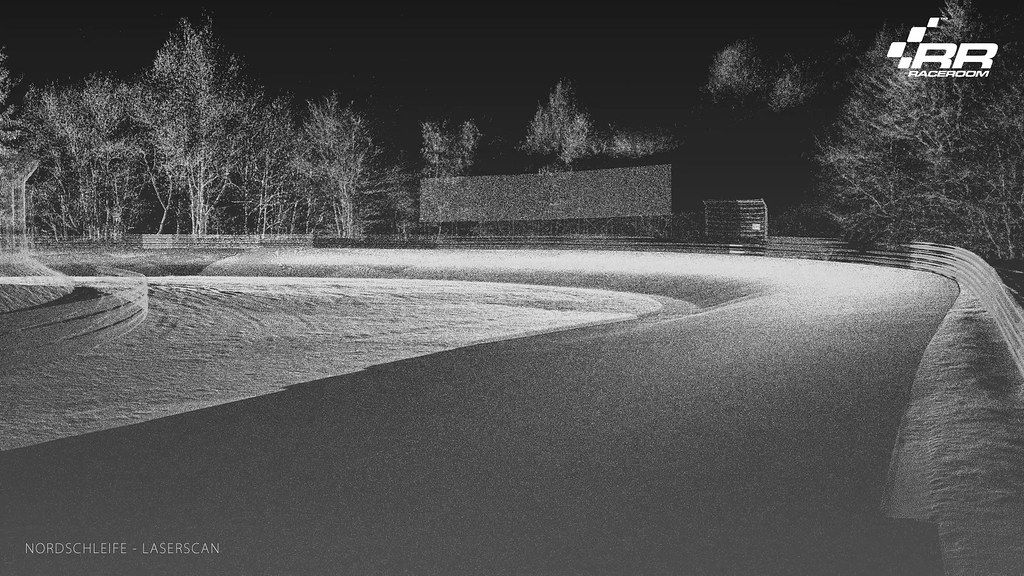 Additional data was kindly provided by our closely affiliated partners at KW Suspensions. Actual suspension data from the KW 7-post rig helped us finetuning the road properties as well as upgrading some of our cars (but more on that later). The result is a highly accurate driving surface, including all the elevations, cambers and bumps matching the real track to the highest degree possible. 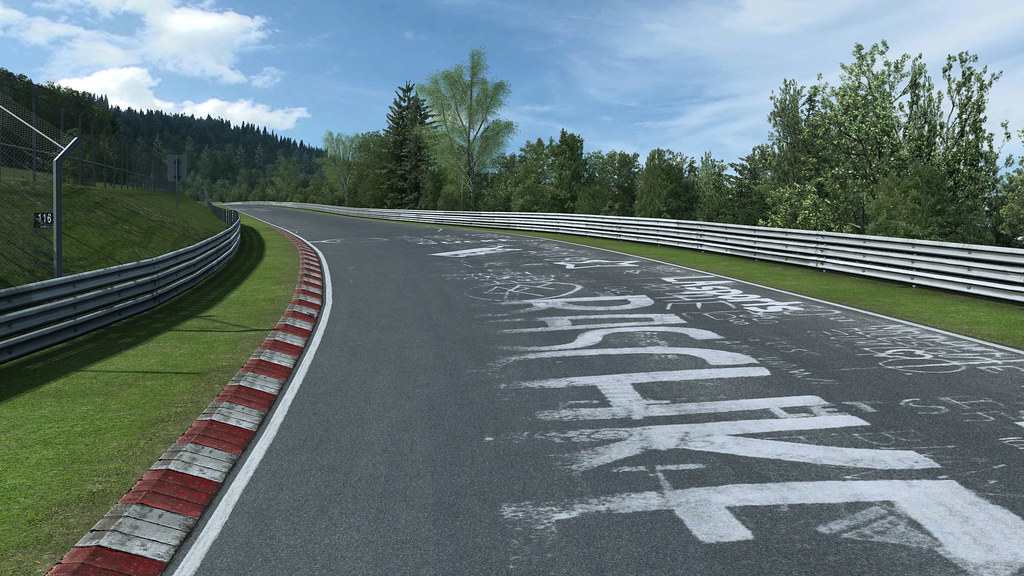 Getting the environment and surroundings of the track right was also a high priority for us,
as many of the objects next to the road serve as important reference points to the drivers. 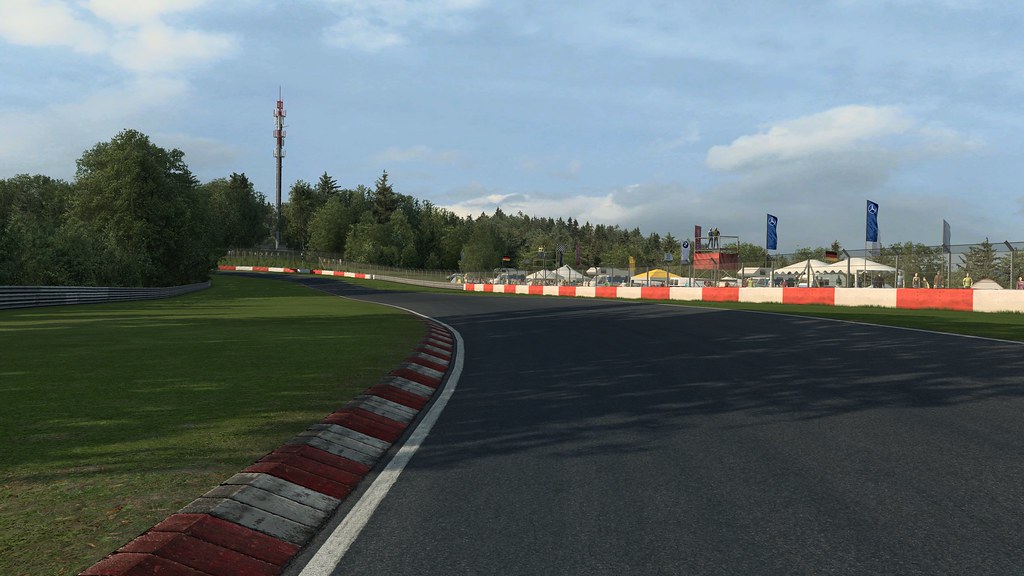 Our track artists, and especially @Alex Hummler have a special relation to the Nordschleife, having visited the track many times in person, be it during the world famous 24h Race, driving tourist laps or as a passenger in actual VLN cars. Capturing the unique atmosphere of the 24h Race was extremely important to us,
and we are proud to say that the unseen level of detail and uncountable hours of work we put in this project, have achieved exactly that. 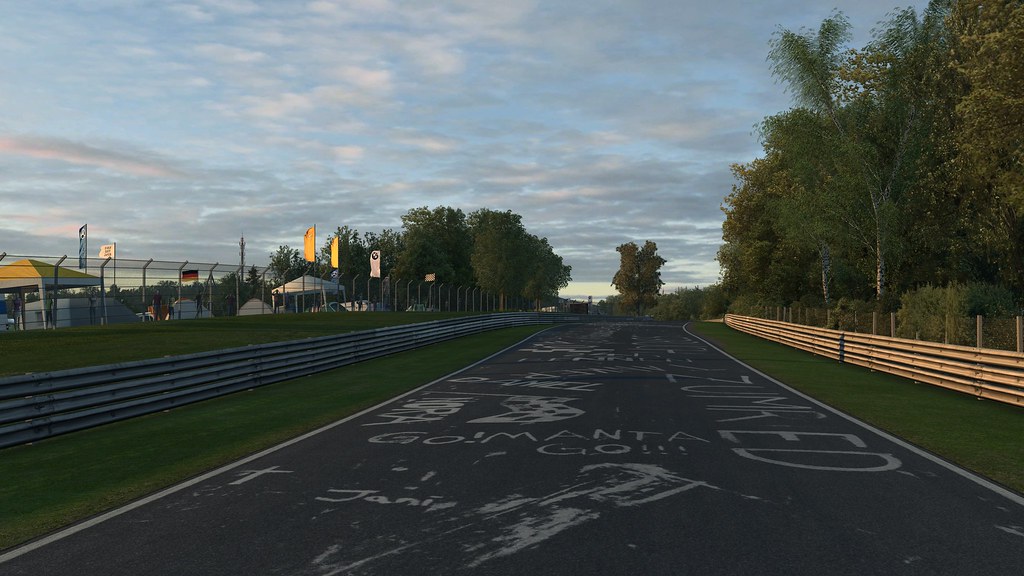 You will almost smell the BBQ's when approaching famous track sections like "Hatzenbach", "Brünnchen" or "Schwalbenschwanz" 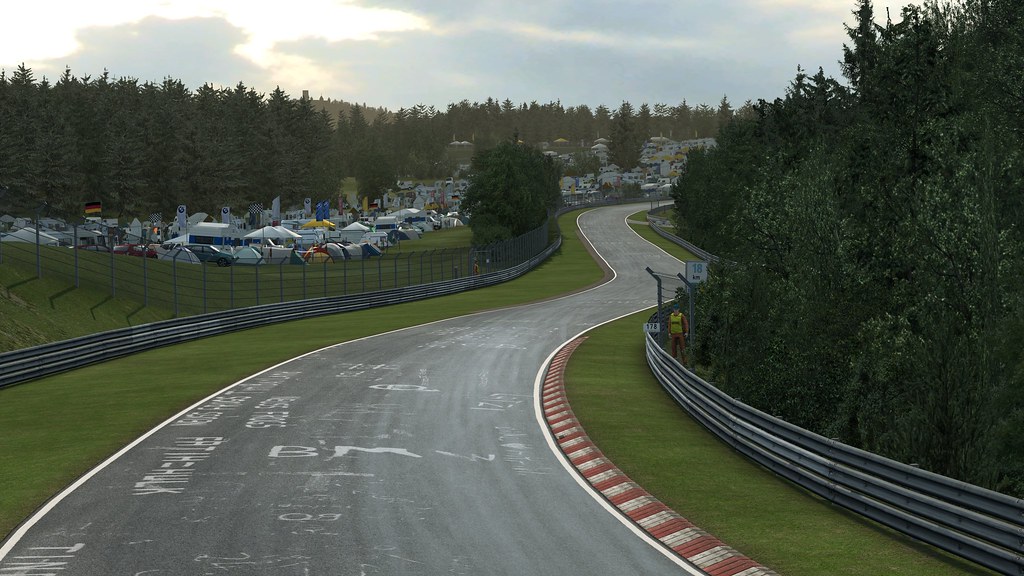 ​
Included in the Release are the following Track Layouts:

Each of them featuring its own characteristics.


Nordschleife:
This is the layout without the GP track attached. Timing starts and ends after "T13" next to the "old paddock" 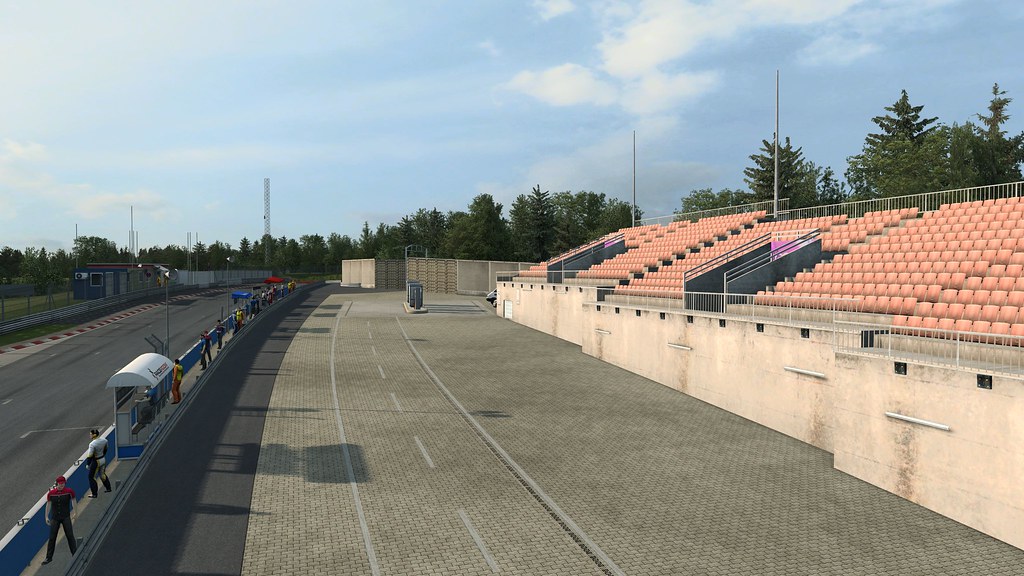 Car manufacturers typically use it to test their cars and set official lap records. 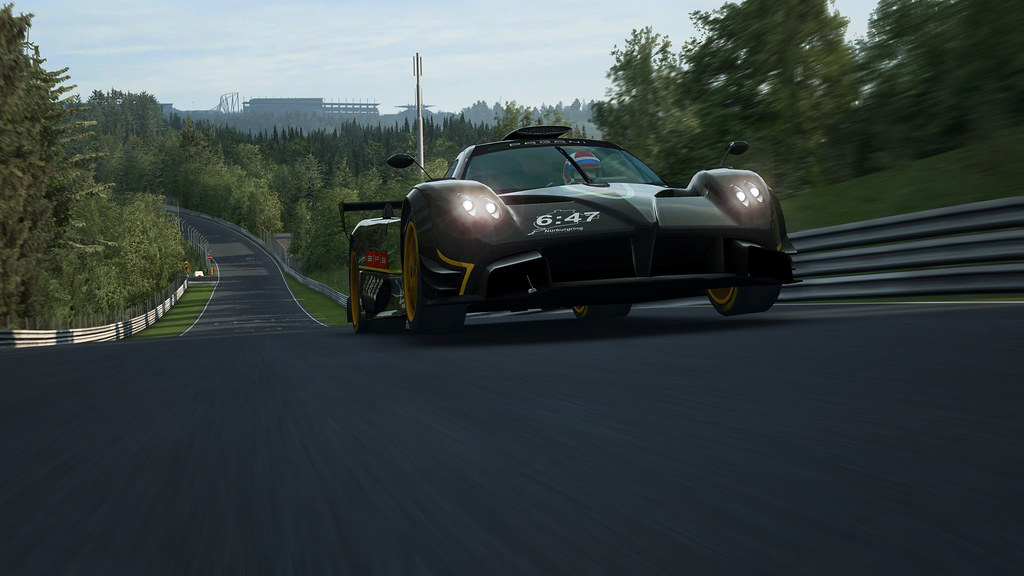 It is also the closest version to the "pre 1983" layout, before the GP track was built, making it a good match for historical cars. 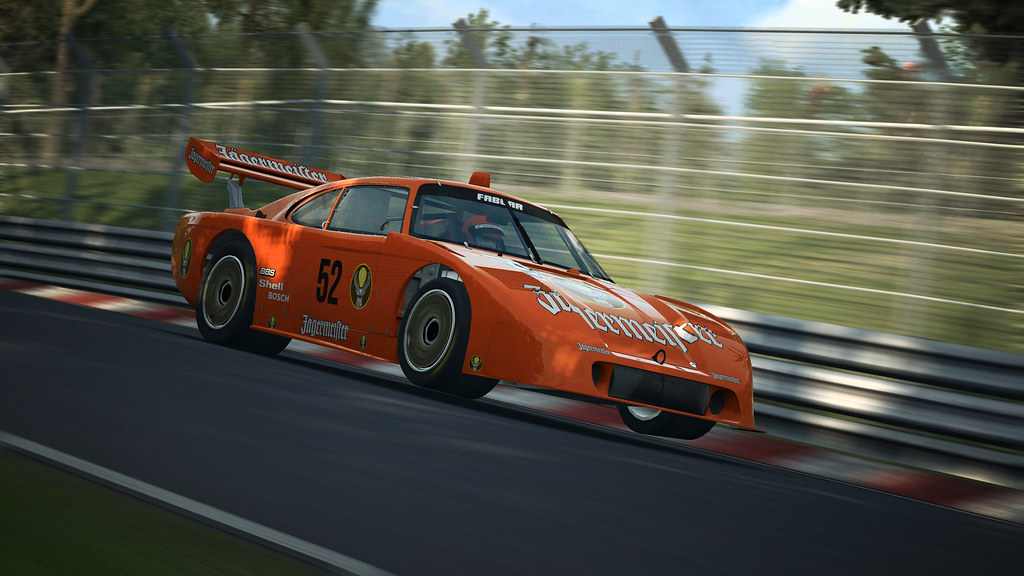 Nordschleife Tourist:
On this layout you will start off on the famous Tourist carpark, next to the long straight known as "Döttinger Höhe", which serves as a meeting point for many car enthusiast from all around the world. 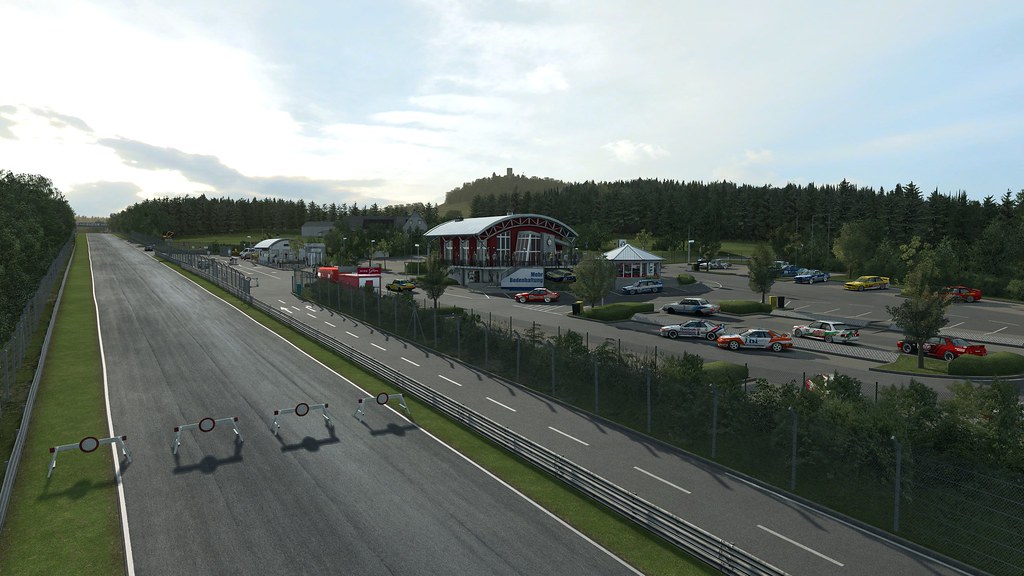 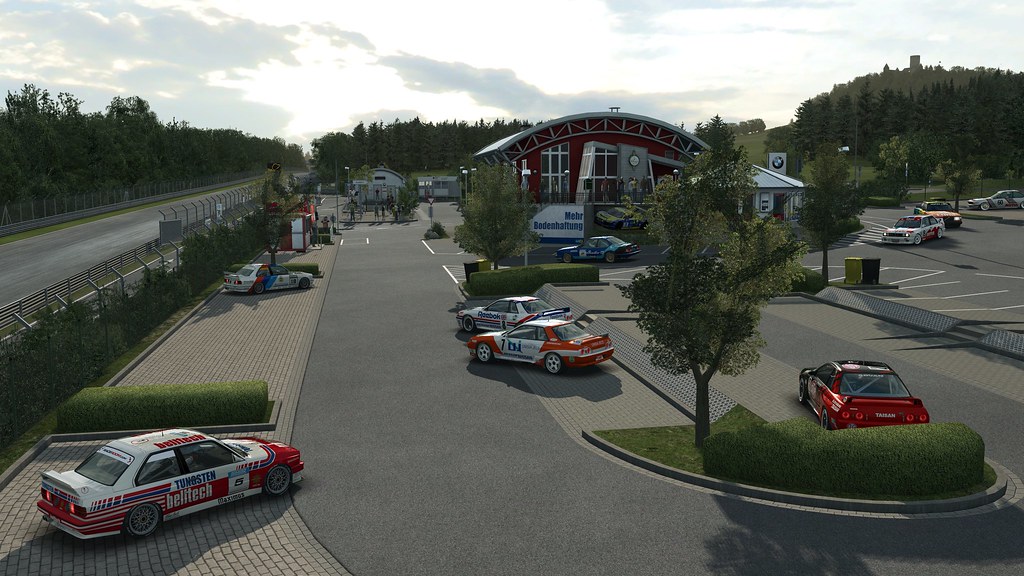 Exit through the gate and enjoy the 20 km of pure driving pleasure ahead of you. 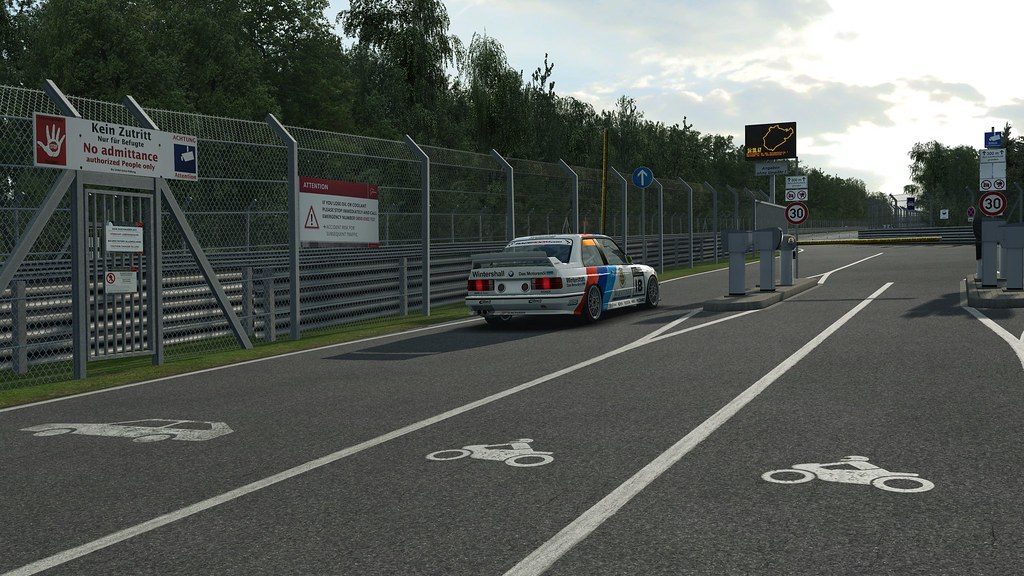 This layout is using the so called "Bridge To Gantry" Timing method, as it isnt possible to complete a whole lap without stopping. Your laptime will start at the Bilstein Bridge and end at the Audi Gantry. 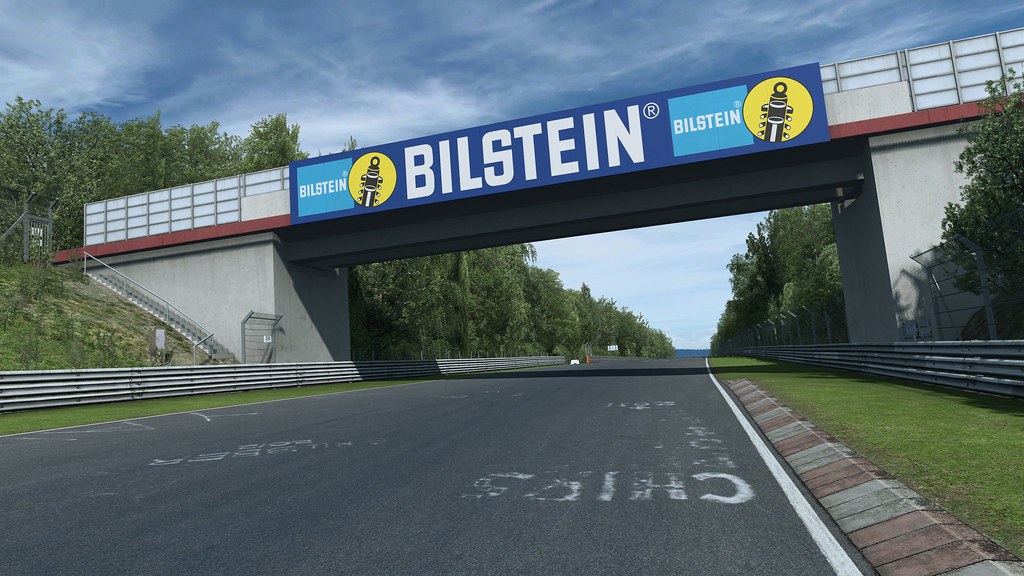 Although technically this layout is a Point-to-Point track, you will still be able to race there online and against AI. 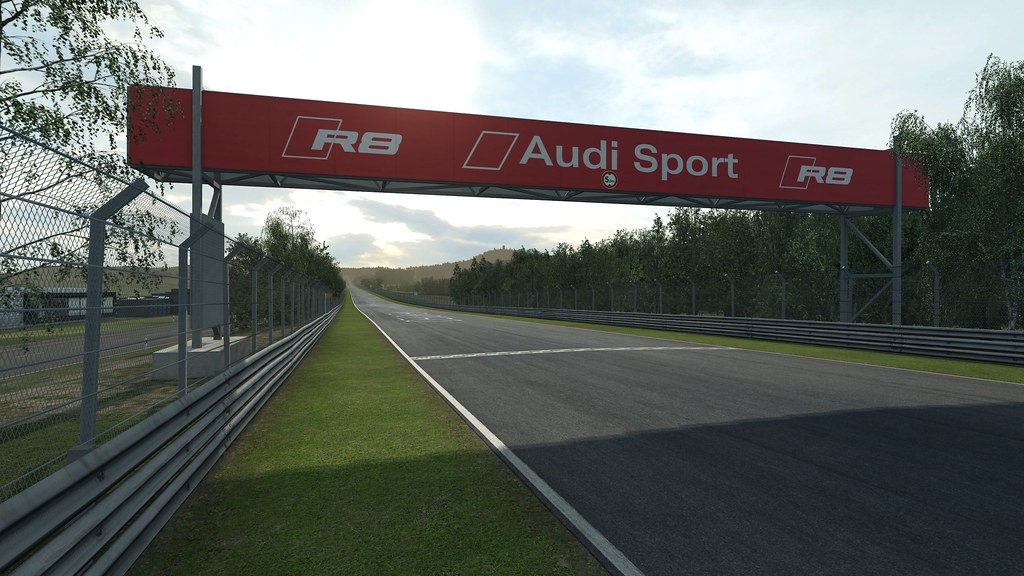 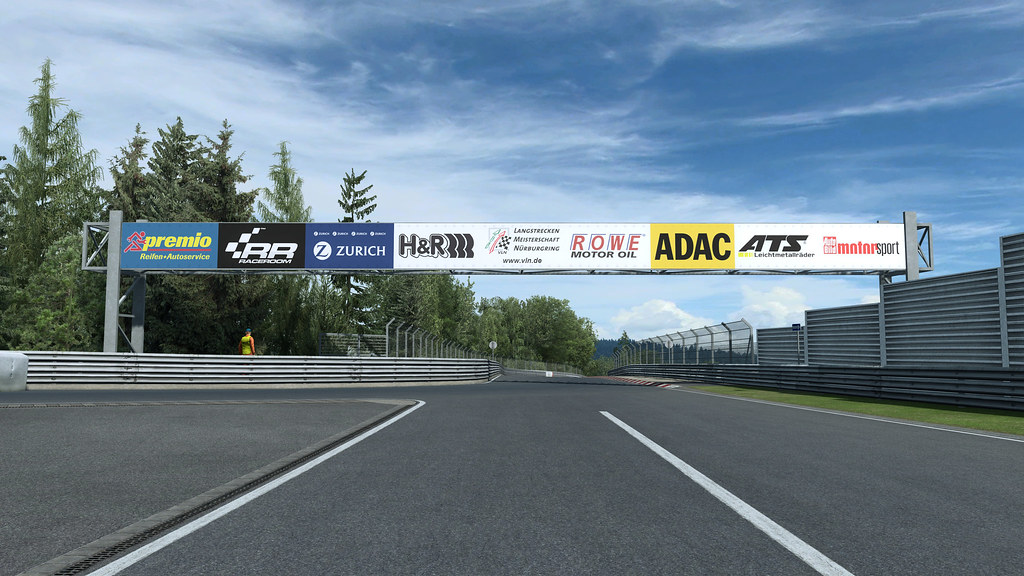 The layout includes the short variant of the GP track, adding up to a total length of 24.4 km. 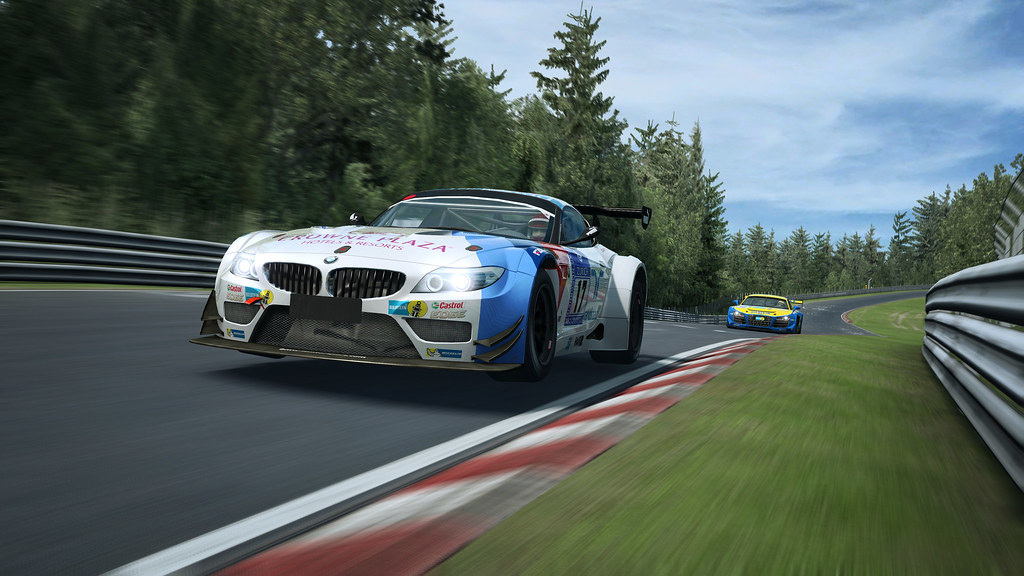 Nordschleife 24h:
The annual Nürburgring 24h Race is a Highlight for many race drivers and fans, and we made sure you will experience exactly why that is. 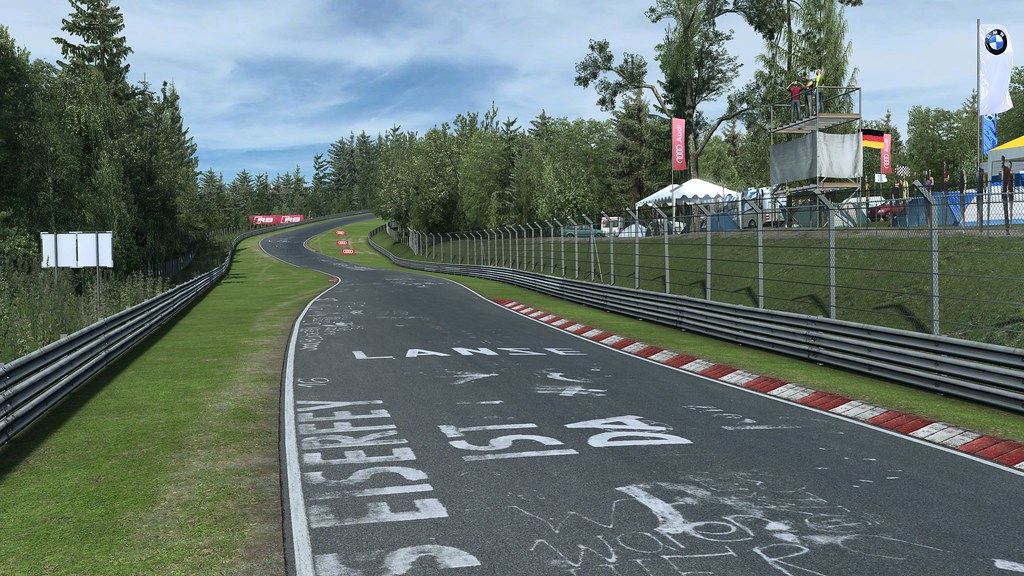 The 24h Layout includes the full GP track, minus the Mercedes-Benz Arena, which due to the sheer amount of teams competing in the race, is needed as an extended paddock area. 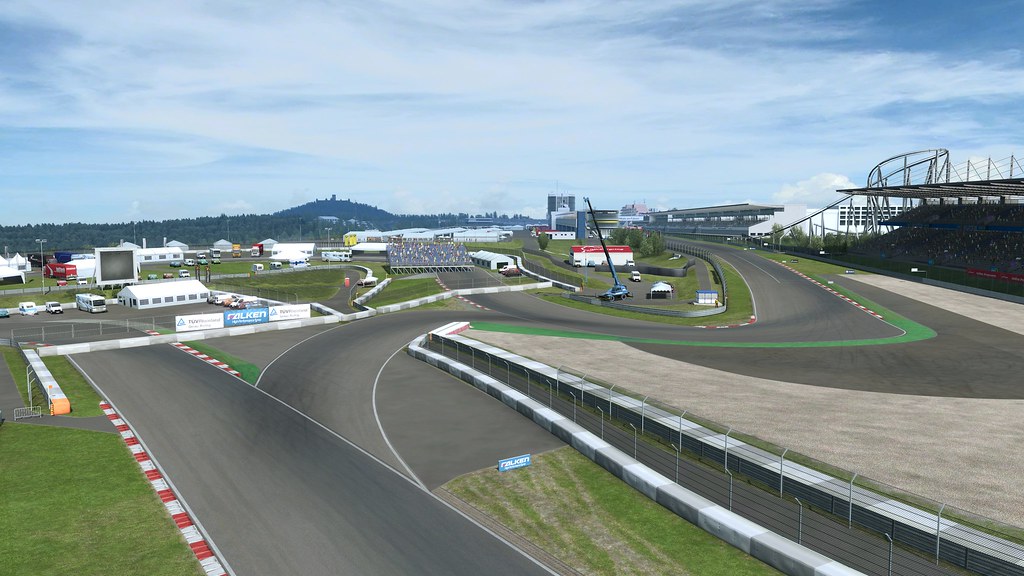 As you enter the first corners on the Nordschleife in the "Hatzenbach" Area you will pass the first campsites the fans built to watch the race. 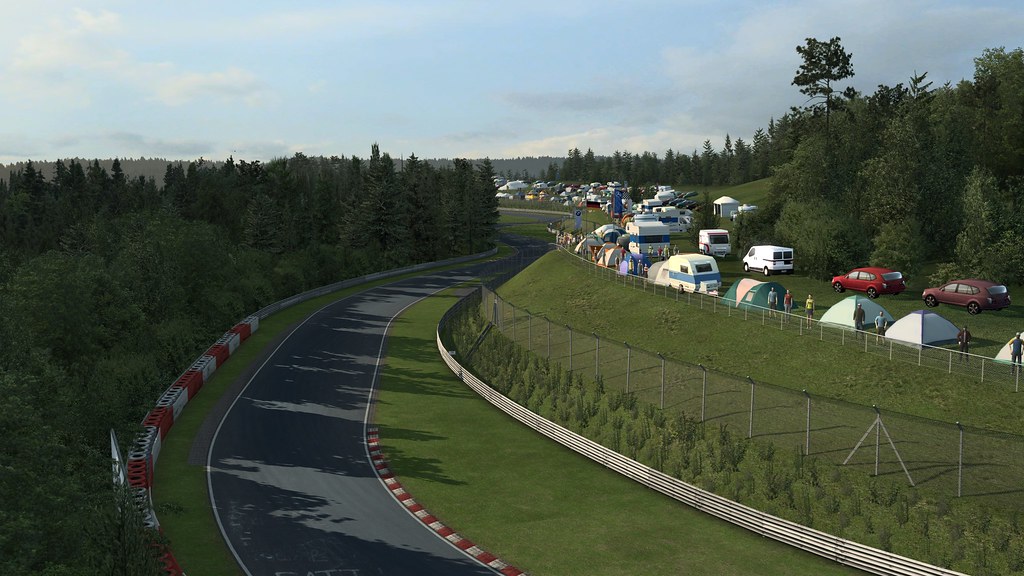 Everyone who has followed the 24h Race, or had the pleasure to be there himself, knows that it is the biggest Motorsport Party of the world. 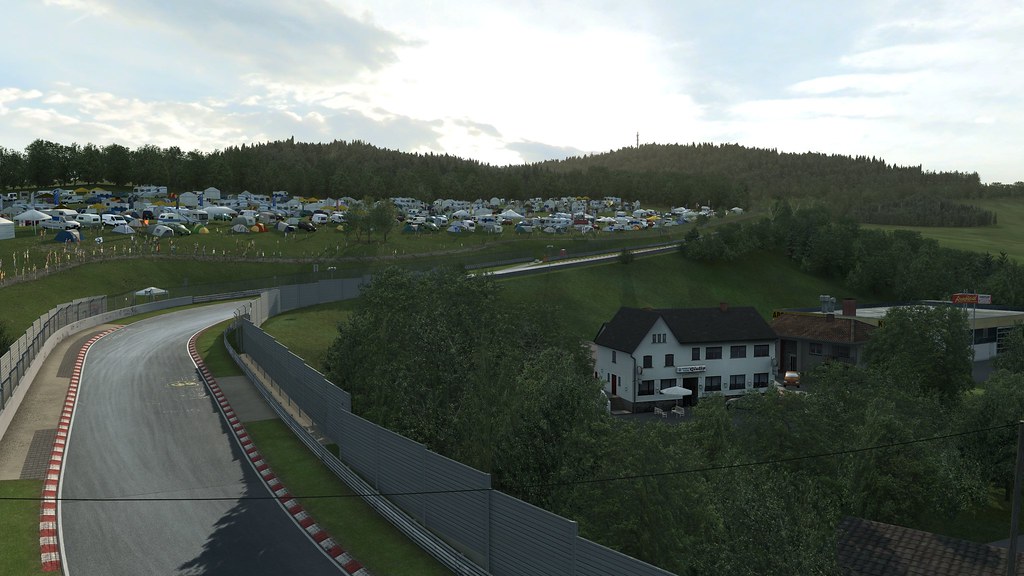 In the past, the 24h Race Weekend featured various support races, such as the DTM 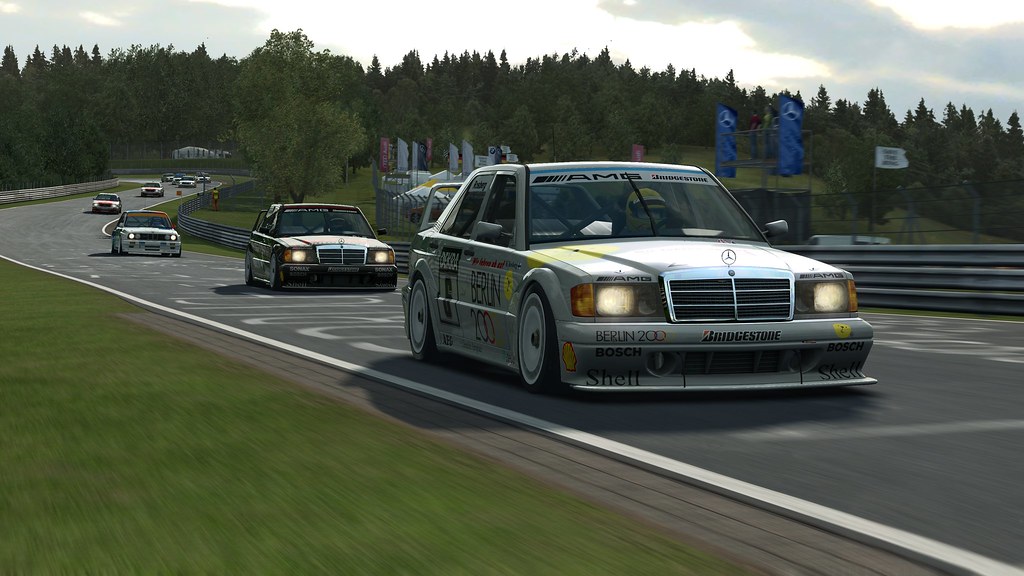 Since 2015 the WTCC also included the Nordschleife in its calendar, driving there during the 24h weekend. 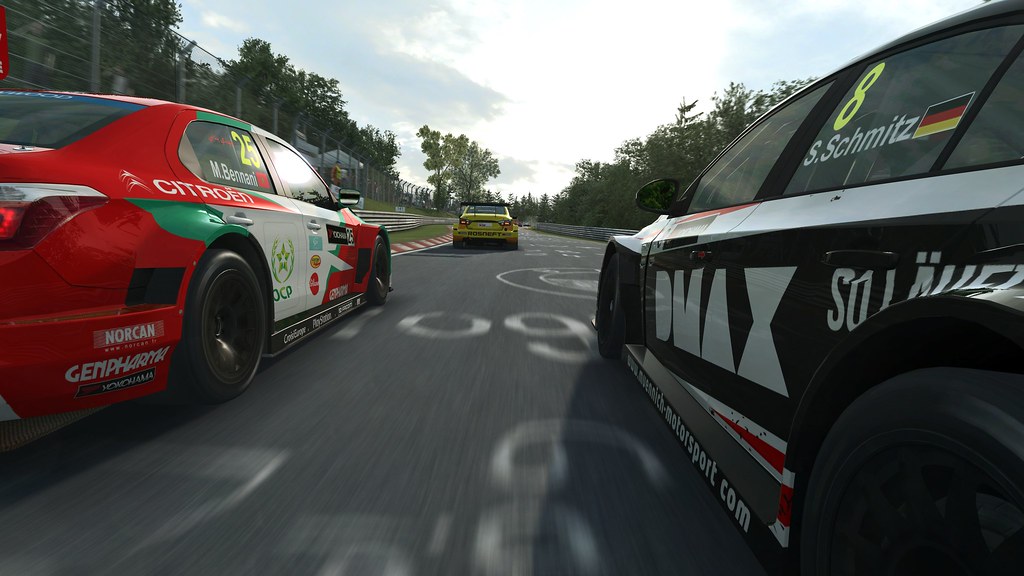 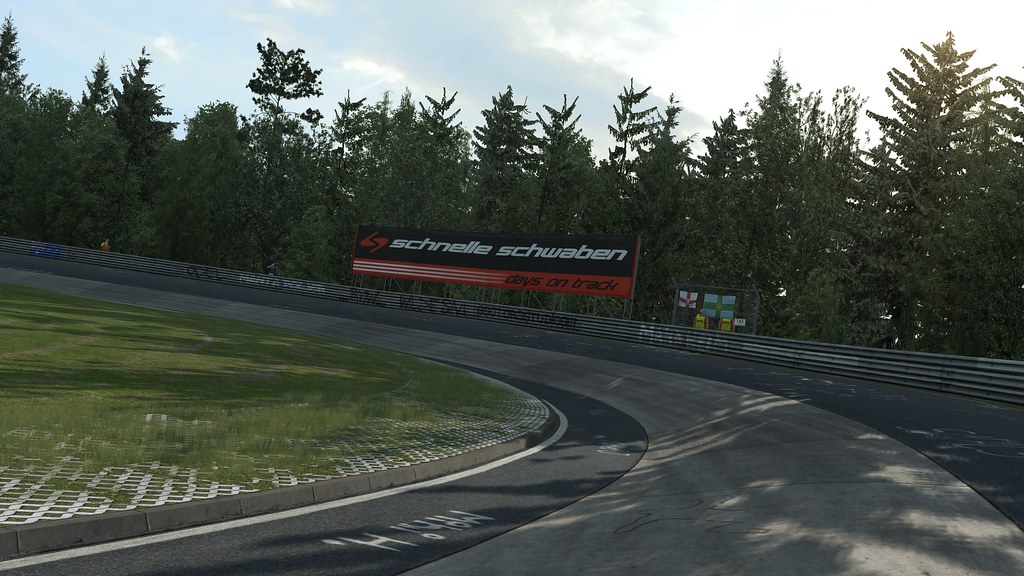